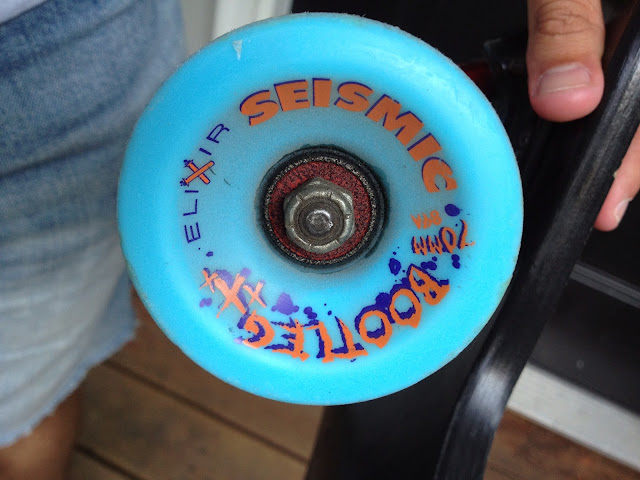 Hello There Adoring Public!
I have been rocking out on a new set of wheels lately thanks to the lovely team over at Seismic Skate Systems. Seismic has been making wheels for a very long time now and in the past year decided to try their hand at a set of slide specific wheels. They came out with two models of  slide wheels; 70mm Bootlegs and 75mm Landslides. I have been enjoying the smaller of the two models, the Bootleg in 84a, and they have been satisfying my freeride desires quite well.

Before I get into how these wheels handle on the road I would like to talk about the specifications of Seismic Bootlegs. They are 70mm freeride wheels with a 50mm contact path, which is relatively wide for a freeride specific wheel. Bootlegs also feature rounded lips and a stoneground riding surface so that they can slide cleanly right out the box. They also come in two durometers a soft 80a which are red and a hard 84a which are sky blue. One of my favorite features of the wheels is that they have a centerset bearing seat, which means that you can flip and rotate these wheels to your hearts content. Now enough with the wait... let's get into how they handle on the road! 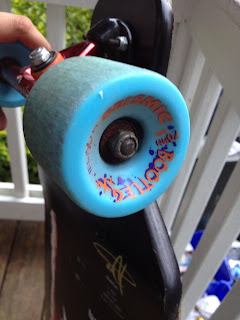 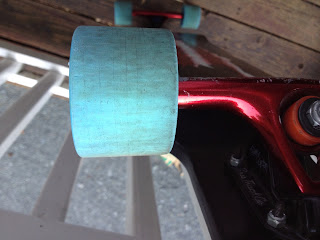 Commuting
I have really enjoyed commuting on these wheels for several reasons. The first is that 70mm is a great size for pushing around town. 70mm is big enough to roll over most bumps, cracks, and twigs yet not so large that they take a long to get up to speed. In addition the 50mm contact path allows you to carve hard for people and traffic slalom without fishtailing out of control.
Freestyle
Bootlegs were an interesting wheel to freestyle on. They are a little wider than the normal wheel I might try to hit some freestyle tricks on, being wider gives them a little more girth than most 70mm wheels. It took some getting used to but I ended up liking them because even at low speeds I could hit some nice little 180 slides without hardly any effort, which I know is not crucial to everyone, but I happen to really like that ability in a slide wheel. 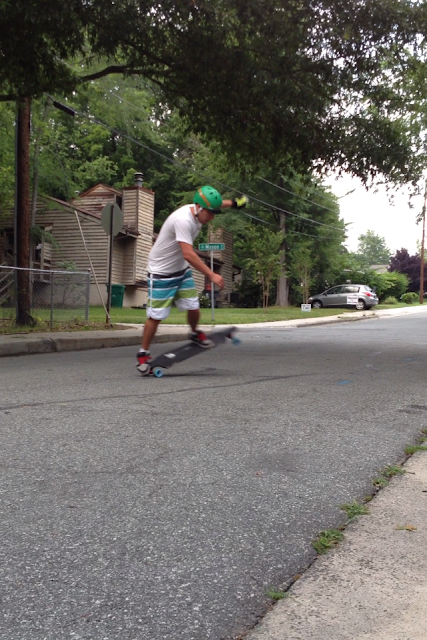 Downhill
Being a 70mm wheel automatically means that Bootlegs are not going to have the highest top speed among wheels, in fact I would wager that their bigger cousins, the Landslides would have a higher top speed. What Bootlegs can do, very well, is accelerate and hold speed. Having on a 70mm diameter allows these wheels to get up to speed very quickly and having a wide contact path gives them that extra weight to add to their momentum. Basically these wheels like get to fast quickly and stay fast. However, you don't really want to try and corner while going to fast on these since they are designed to slide, they will do just that. 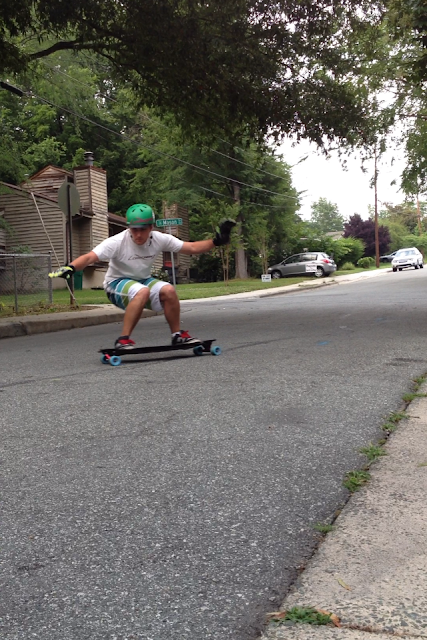 Freeride
This is where the Bootlegs really shine, freeride. These wheels were born to slide. I would describe their slide pattern as a sugary slide, which basically means they aren't as hard as an icy wheel would feel under, but not as soft as what I would call a buttery wheel. Sliding the Bootlegs and all their sugary glory is really fun and easy once you get a feel for them. Spinning 180 degrees is no sweat with these bad boys, especially when moving at any significant pace. Holding out longer slides on Bootlegs is great and just as easy. You can actually feel the wheels under you feet, and the first few times I took them sideways all I could think was that "these wheels are about to ice out under me" however they never have. They skirt that point right before icing out very nicely which makes your slides just go for day.
In addition my Bootlegs have stood the test of time pretty well. I have taken them sideways a whole bunch over the past few weeks and they have shown very little signs of wearing. What is more important is that there is no sign of flat spotting, oval-ing, ect... 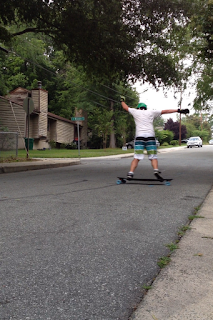 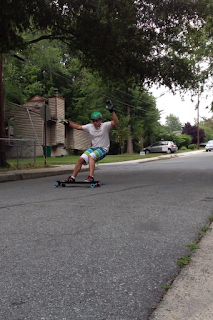 Would I recommend Seismic Bootlegs to my friends??
Why yes, yes I would! I would emphasize that they are not a strict downhill wheel, but that they are great for freeride. You can take every which way on the pavement with ease. The only freeriders I might caution are those who ONLY like buttery slides, because like I said, my Bootlegs were more sugary than buttery. However, if you take the time to get to know and love your Bootlegs they will love right back and help you bring your freeride game up a notch or two.

Thanks for reading
As usual anything you want to say to me or ask me... just hit me up!
Wayne 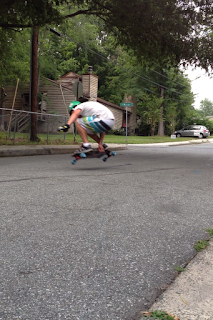 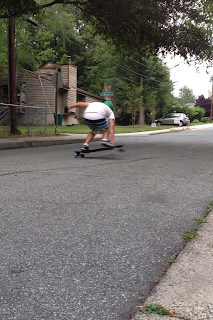