I have been taking the past few weeks to work on some wheel reviews and it has been awesome. The first wheel I want to review is a classic among freeriders... the Abec 11 Flashback. Now Flashies (as they have been lovingly nicknamed) have generated a sort of cult of followers over the years and I was curious how they would feel as I actually reviewed them. However, per usual, before we get into how they handle on the pavement let's talk about the technical specifications.

Flashbacks are 70mm wheels with a 43mm contact path. Abec 11 says that Flashies have square lips and they do have a definite angle to them, but I would say they are ever so slightly less than square. They come in a wide range of durometers from 75a all the way to 84a, so really soft or a little harder, pick your pleasure. Finally they have a sideset bearing hub so they aren't meant to be flipped backwards (although I did put that to the test too). 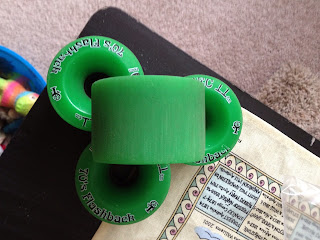 Like all the wheels I test I put Flashbacks through the motions in most major disciplines of riding...
Commuting
Flashbacks actually make a pretty nice wheel to ride around town. If you're looking for a chill glide around town with wheels that absorb vibrations and bumps grab a set of the softer Flashies and you will be golden. If you are more of an agressive commuter you bump the durometer up a notch or so to make kicking out slides a little easier. 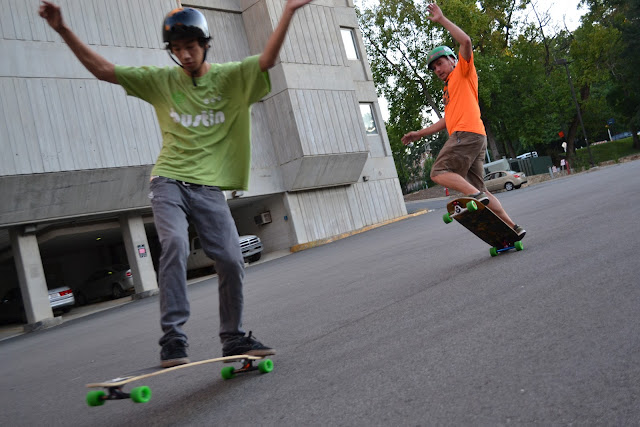 Downhill
Flashbacks are not intended to be a downhill wheel but they do have a few admirable qualities for going fast. The first is that if you are on shorter runs being a 70mm wheels allows them to accelerate faster than a larger, say 75mm, wheel would which means you get up to your top speed faster. The other nice thing for downhilling is that you can drift super predictably on Flashies, however the downside of that nice drift is that they don't have very much grip. If you are running a softer durometer with the mold release still on you should be fine taking most turns but trying to take something sharp while going fast may result in you sliding out. 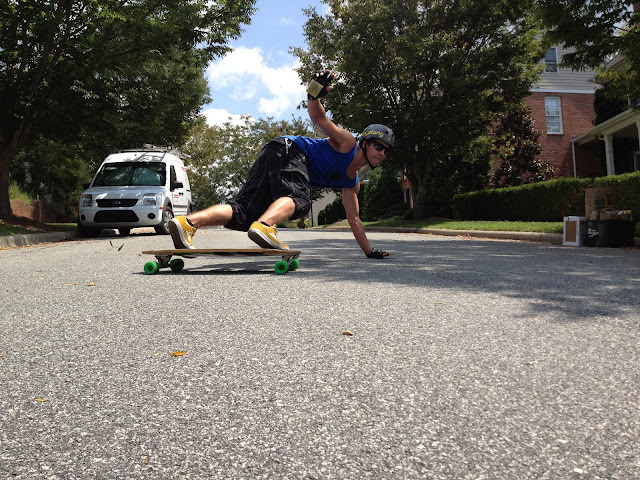 Freestyle
As far as freestyling goes Flashies have got you covered. They aren't too heavy but they are big enough to give you some nice roll from one push. This is great for trying to linking up tricks or board dancing. Another interesting freestyle trait of Flashbacks is that have a nice range of hardnesses, so you can go with the really soft or a little harder based on your preference.  I feel like with these wheels you can really take your freestyle from the parks to the streets and be equally at home. 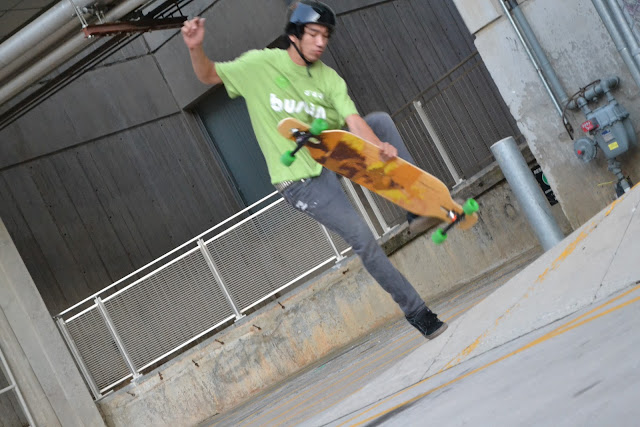 Freeride
This is it for Flashies. I learned why they have such a huge fanbase when I started to freeride them really hard. The set I reviewed were 78a in durometer so they were pretty soft and also pretty dope. Flashbacks has a super smooth slide. They are the definition of what you might call a buttery slide. Since my wheels were a little softer they took a little more effort to kick out into a slide than a harder wheel might but once you break the wheels free they just glide. In addition they drop super thane if you hold your slide out for long enough. Some people don't like seeing thane and some do, but regardless its always kind of cool seeing some lines left on the run you just took as you're walking back up the hill. My Flashies have also worn very well don't have any flatspots or ovaling which is always something to look for in a good freeride wheel. 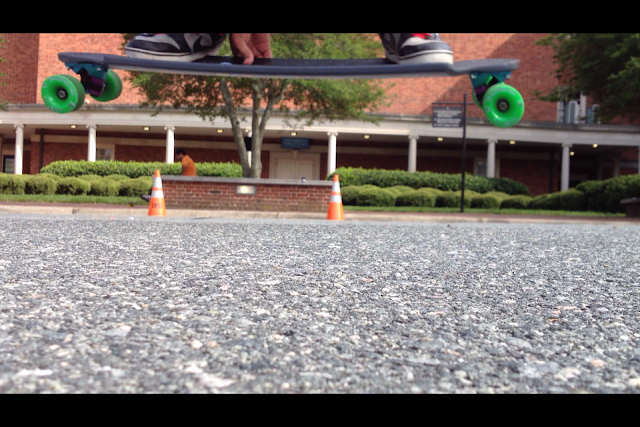 Alright well, even though I have been loving Flashies to death (literally almost to the death of the wheels) every wheel has its trade offs. Dropping those cool thane lines on the ground means you are leaving your wheel on the ground when you slide so Flashbacks are not the most durable wheel on the market. However, coming in at a cool $36.00 a set they are also one of the cheapest wheels out there, so replacing them doesn't cost you an arm and a leg.

If you are looking for a wheel that is ready to hit the hills and go super sideways then I wouldn't look any further than Flashbacks. Any dedicated freerider knows that he/she is going to need to replace they wheels they burn through in a few sessions and Flashies are probably the best bargain out there. I have loved my Flashback and will continue to love them to the core. If you ever get a chance pick up a set and try them out for yourself! 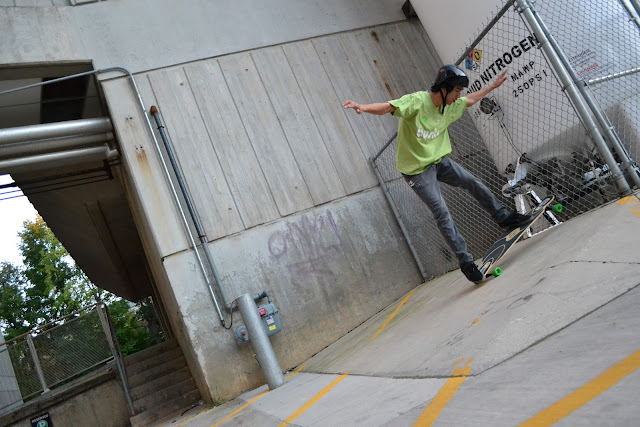 Special Thanks to Tyler and Alex for appearing in these photos!